Lately I’ve been preparing for a presentation where I will talk about the topic ‘Fail Fast, Fail Often’.  It’s not a topic I usually talk about, but as an entrepreneur I’ve had my share of ‘failures’ or as I like to call them ‘perceived failures’ as they are after all only a failure if you perceive them as such, so I’m happy to be brutally honest and use the opportunity to do some soul searching and give me spin on this often talked about topic.

The first conclusion I came to is that we’ve all been there. Confused. Tired . FEELING.LIKE.WE’VE.FAILED. It’s an awful feeling.

But probably even worse is being worried that we might fail before we set out to do something and not even getting started.

Imagine the potential fear of failing a young Frenchman by the name of Philippe Petit would have felt when in 1974 he decided to catch the attention of jaded New Yorkers by wire-walking between the twin towers of the World Trade Center.

People in the street gasped at the sight 1,350 feet up, and the photo and film coverage of the seemingly spontaneous event was extensive enough that this ultimate high-wire act went 1974’s version of viral. The act was deemed ‘the artistic crime of the century’, and has since been commemorated in James Marsh’s 2008 Oscar-winning documentary Man on Wire, and The Walk, an IMAX 3D feature film directed by Robert Zemeckis and starring Joseph Gordon-Levitt as Petit.

The World Trade Center was not Philippe Petit’s first high-wire conquest. A magician from the age of six and former street juggler, Petit began training on the wire as a teenager. In 1971, his first big public (and illegal) wire walk was between the towers of Notre-Dame Cathedral in Paris. His next came in 1973, when he walked between the pylons of the enormous steel arch Sydney Harbour Bridge in Australia. Perhaps these were just warm-ups for the big event, since Petit traces his obsession to an article he read about the World Trade Center in 1968, during construction of the twin towers.

Did Petit fear failure? The consequences of him failing were certainly pretty severe.  Needless to say, there were no safety nets or harnesses in place.

But what is failure anyway?

The first person I thought of when I thought of failure (or perceived failure) was our good old friend Homer Simpson and his regular exclamations of ‘Doh!’ Homer often feels like a failure. Why?

In short, fear is often at the centre of our concerns around the concept of failure (or perceived failure).

I have always loved this quote and believe it to be true:

On a lighter note, what do you think of this thought? 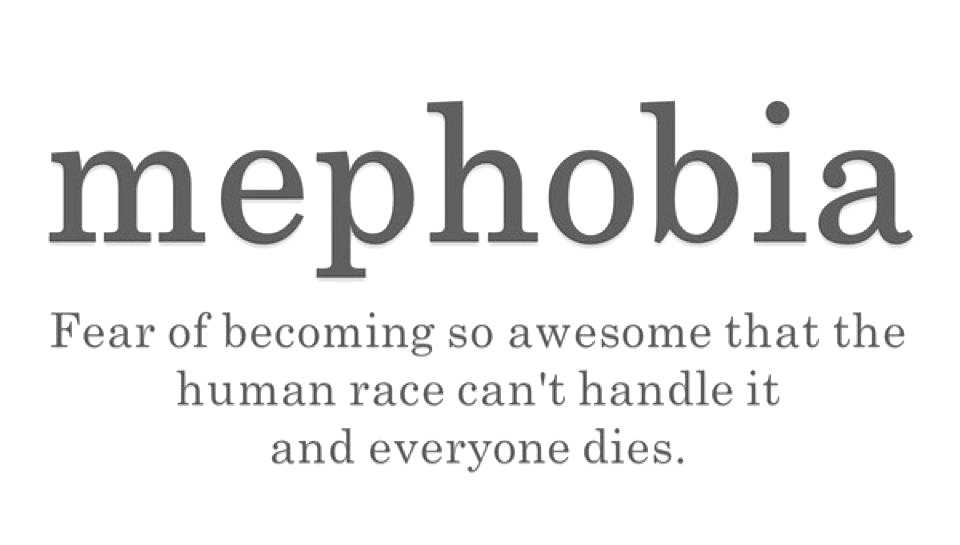 How do I know this? In 2013 I spent a couple of weeks there. I’ve blogged about this trip in the past, and also ran a webinar where I completely unpacked the trip. You can watch that here.

But in the context of this blog post on Failing Fast, and Failing Often, it’s suffice to say that borrowing stacks of cash, and ‘failing’ or having a business be perceived as failing appears to be perfectly acceptable there. There is even an event called FailCon which has been running for a few years now, where startups and established businesses talk openly and honestly about their Fails.

There is also a global phenomenon called ‘f*** up’ nights which started in Mexico City, in 2012. F***up Nights now take place in more than seventy cities in twenty-six countries around the world where entrepreneurs share their failures. Cool huh? 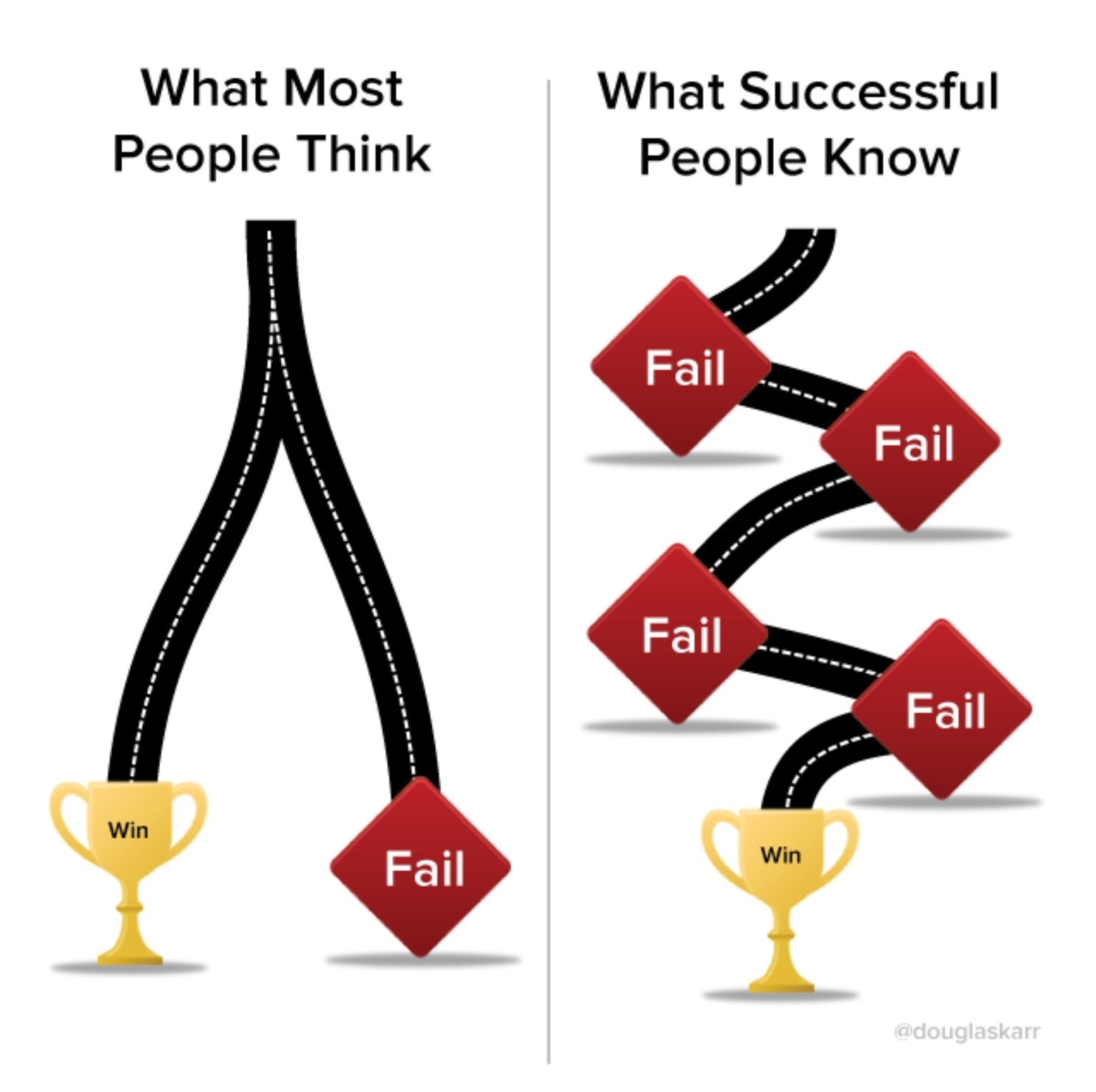 On most days I go through an iterative process such as this: 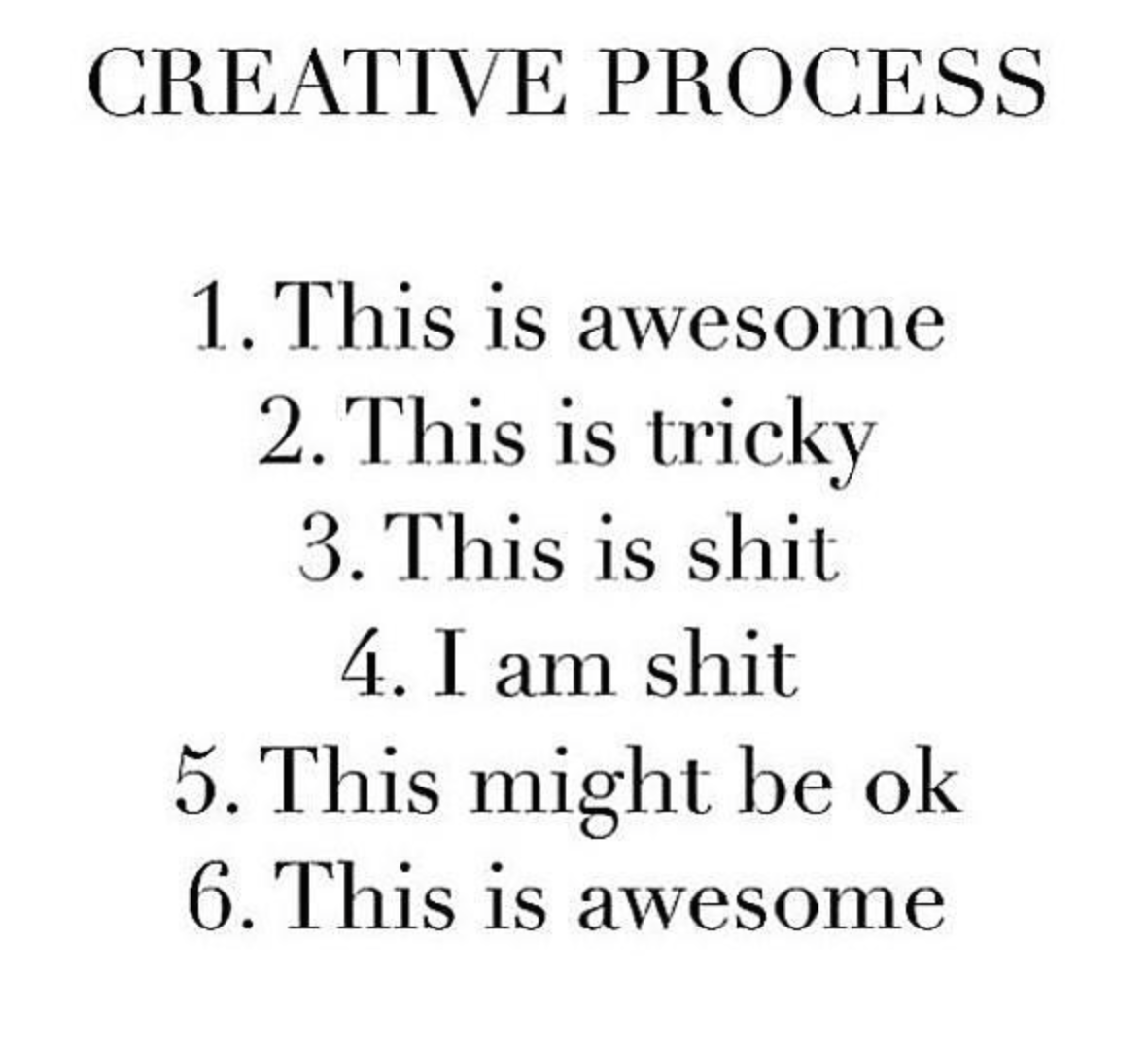 In fact it’s perfectly normal! It’s how creativity and innovation, two things our company places a great value on occur.

You simply have to push the boundaries!

So ask yourself and your team this very important question.

“HOW CAN WE ENCOURAGE FAILURE & TURN IT INTO A POSITIVE FOR OUR ORGANISATION?”

There’s a few questions you can ask off this question to dig a little deeper including:

At the end of the day, the key message I will be sharing is that “failure is only such, if you consider it such & each‘failure’ is inching you towards success” and that there are “secret opportunities hidden inside every failure”.

What is your thoughts on failure? Is it something we should be talking about more often? Is it an opportunity to learn from? Should we fail fast and fail often?

Why we need to encourage our kids to become entrepreneurs

When I was growing up, and whilst at high school, I had no idea what I wanted to be. I…

Ahh technology. You gotta love it. Just when the 500 apps and tools you use cover all bases that could…

This week I’ll be presenting at a Pecha Kucha Night with 20 images, for 20 seconds each on the topic…

The coming of age of the Australian startup scene

2015 was a breakout year for Australia’s tech startup scene, with governments at all levels across the country developing policies…

It’s a new Year, new look and international expansion for us!

Multi-award winning digital marketing company The Creative Collective has today announced a fresh new brand, and expanded its reach into…

Make an Enquiry
Book an appointment